Our first visit to this historic theatre, looking forward to bringing 2+ hours of Tom Petty classics to the good people of Weston-Super-Mare. Here is some info about the theatre from their website –

An open-air produce market operated on this site from 1825. Poultry, butter, bread and fish were available and livestock were slaughtered on site to provide fresh meat. The Market Hall was replaced by a larger building in 1869. In 1899 a new terrace of shops was built along the road frontage and the building was given a new design by local architect, Hans Price.

By 1946 the Market was no longer used and it was decided to convert the building into a 500 seat theatre. Hessian drapes disguised the walls and a false ceiling was fitted. It became ‘The Playhouse’ and was Weston’s second theatre after the popular Knightstone Pavilion. In the early 1960s, the theatre underwent a refit and the hessian drapes were replaced with panelled walls and a new ceiling. All tastes in entertainment were catered for, from ballet and classical music, to drama, farce, comedy and one-man shows. The Playhouse has seen many major stars in its time – Frankie Howerd, Ken Dodd, Bob Monkhouse, Leslie Crowther, Brian Rix, Dickie Henderson, Terry Scott, Richard Todd, Peter Graves, Cecily Courtneidge and Jack Hulbert to name but a few.

Fire broke out at the Playhouse on the night of Friday 21 August 1964. It destroyed all but the front and side walls, both of which were unsafe and had to be subsequently demolished. Tenants from the homes lost all their possessions. It was described in the press as ‘The worst fire in Weston since the Second World War’

The Playhouse was re-opened in 1969. The final cost was £230,000. For the first time Weston had a theatre that could easily stage a wide variety of productions, from ballet and music to opera and drama. The stage is 59′ x 28′ and the cleverly designed orchestra pit may be covered to form an apron stage or floored over at stalls level for additional seating. The auditorium seats 664. The decorative panels on the frontage were the conception of London sculptor, William Mitchell who also commissioned work for Liverpool Cathedral. The first production was Let Sleeping Wives Lie starring Brian Rix. 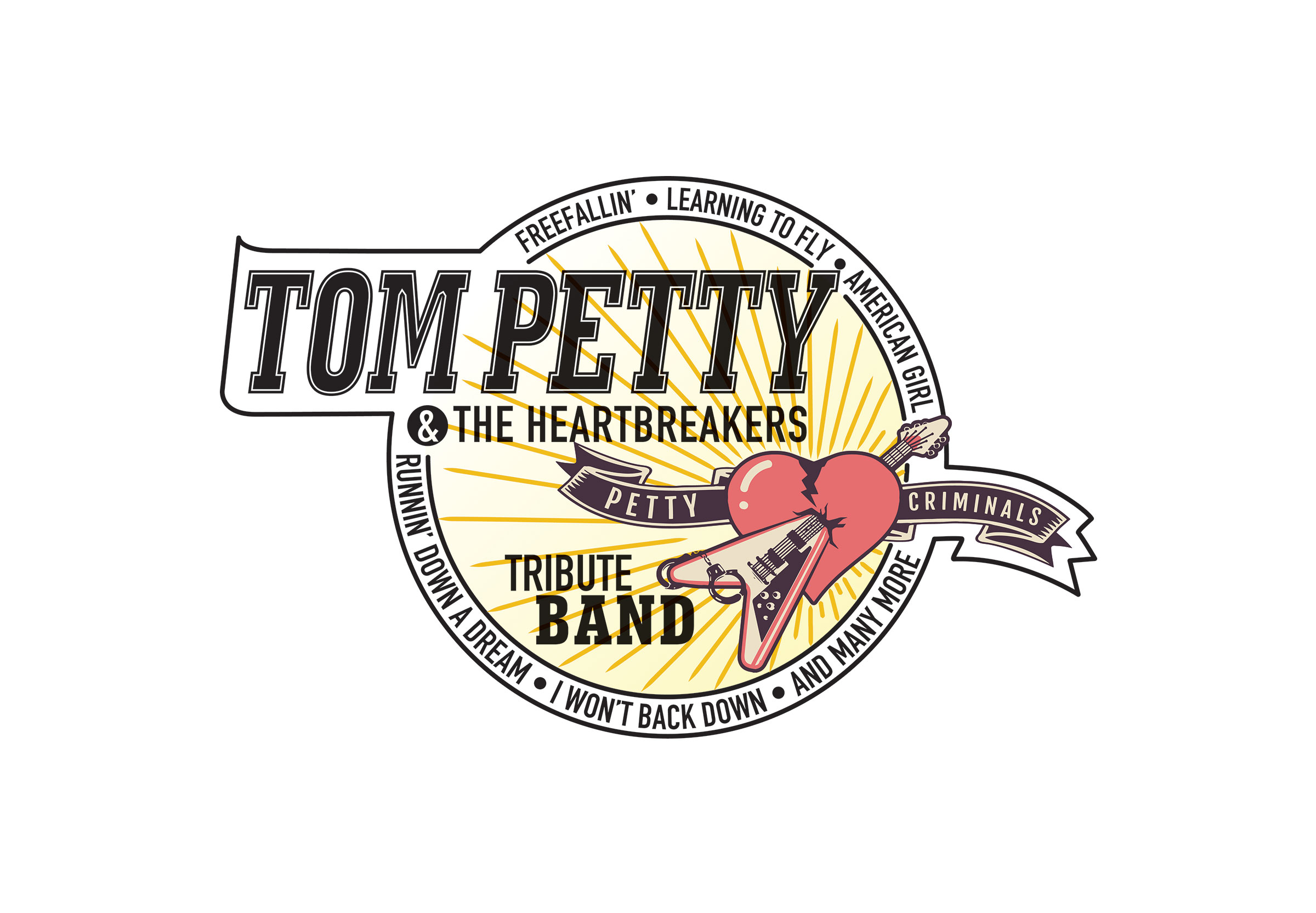