Petty Criminals are proud to be able to play the musical home of The Beatles. An iconic venue, famous around the world. We will be playing a ‘Giants of Americana’ double header with the Neil Young tribute band Rust For Glory.

From the website – The Cavern Club is the cradle of British Pop Music – the place where The Beatles musical identity was formed. The Most Famous Club In The World. The Cavern originally opened in 1957 in a warehouse cellar on 10 Mathew St. Liverpool. Since then countless musical legends have graced our stages from The Beatles to Adele, The Who to The Rolling Stones and many more in between. Our three venues – The Cavern Club, Cavern Live Lounge and the Cavern Pub – showcase not only the incredible legacy of The Beatles, but also new up and coming bands and established artists. The Cavern also operates Liverpool’s Magical Mystery Tour, a two-hour tour of Beatles Liverpool, and International Beatleweek, a 7 day non-stop music festival dedicated to The Beatles. 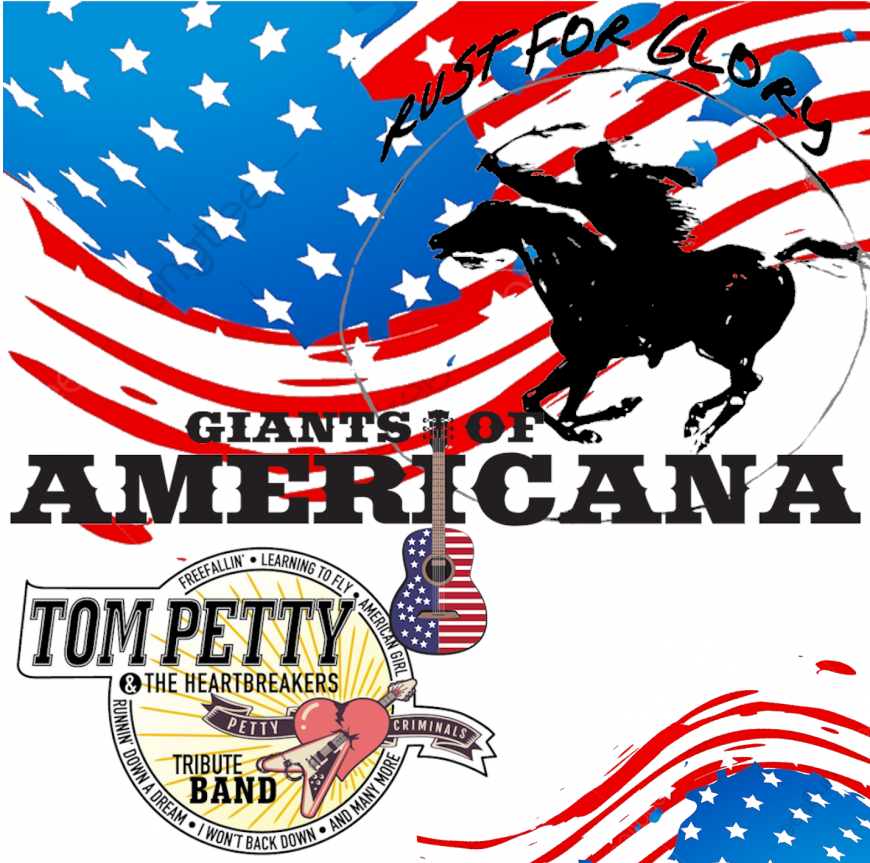