Petty Criminals – The UK’s top tribute to Tom Petty and The Heartbreakers.

When Tom Petty died on 2nd October 2017, just a couple of weeks before his 67th birthday, the world lost one of the greatest songwriters and performers of both the late twentieth and early twenty-first centuries. With his legendary backing band, The Heartbreakers, as well as The Traveling Wilburys and Stevie Nicks, he recorded numerous enduring rock classics during a 40 year career. Although Tom Petty is no longer with us, the UK and Europe’s top Tom Petty and The Heartbreakers tribute band, Petty Criminals, are keeping the music alive and performing his great songs in theatres and clubs to great reviews.

Petty Criminals make every effort to authentically recreate the sound and stage show of a Tom Petty and The Heartbreakers concert, including using authentic equipment, similar to that used by The Heartbreakers, including Rickenbacker guitars, Fender valve amplifiers and a Hammond organ.

During a 2+ hours show they perform the greatest songs of Tom Petty and The Heartbreakers. The performance will include early songs that brought Tom Petty to the attention of the world, such as American Girl, Breakdown & Refugee, through the ‘80s and early ‘90s with classics like The Waiting, Don’t Do Me Like That, Freefallin’, Runnin’ Down A Dream, I Won’t Back Down & Learning To Fly. Also highlights from the seminal album “Wildflowers” and his later albums. The show will also include the best songs from his time with The Traveling Wilburys, such as Handle With Care and End Of The Line, and duets with Stevie Nicks, such as Stop Draggin’ My Heart Around (select dates).

A Petty Criminals show is an unforgettable tribute and musical journey through the life and works of one of the greatest and much missed rock stars of our time – Tom Petty, and his legendary band The Heartbreakers.

Listen to Petty Criminals Live from a show in 2021. 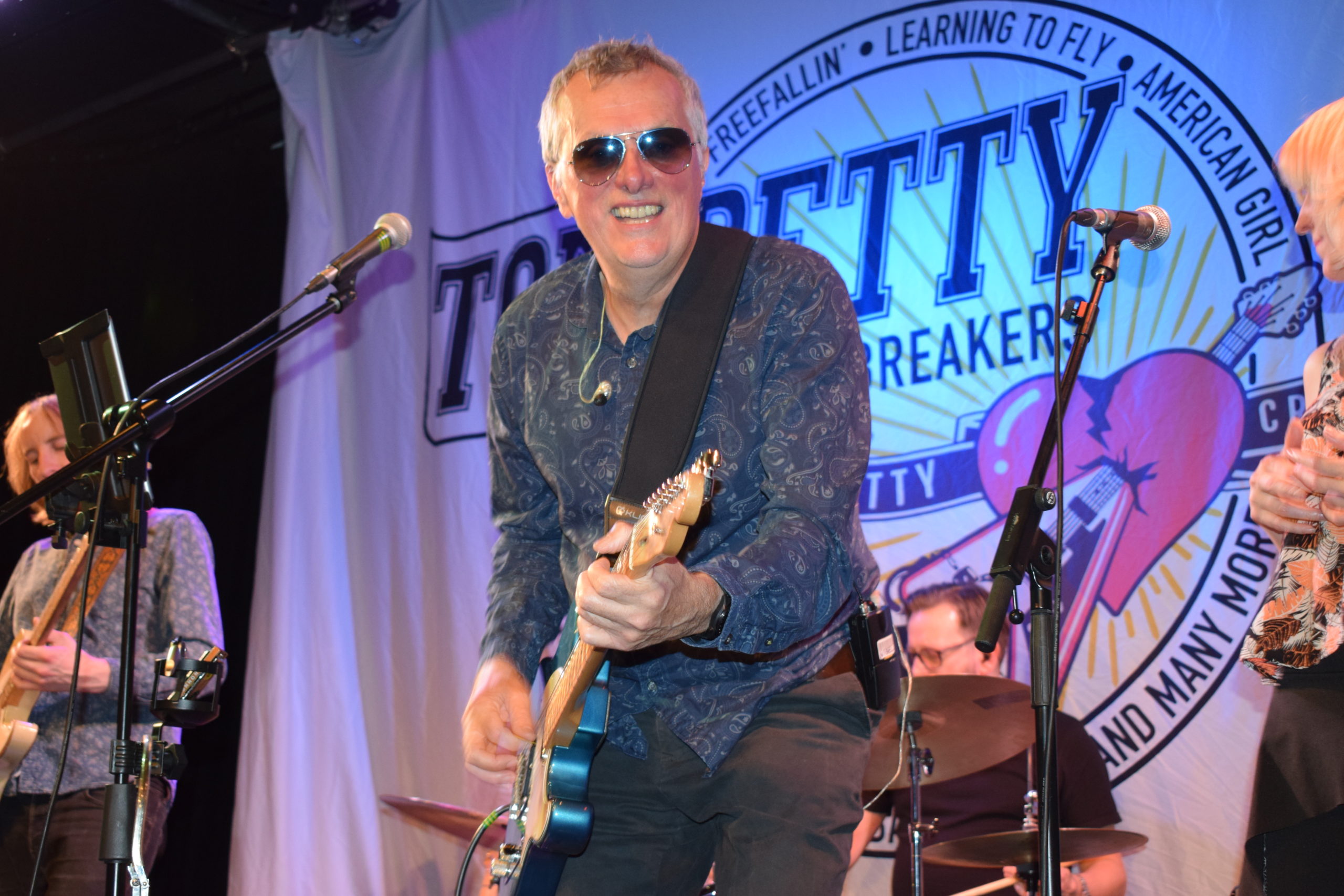 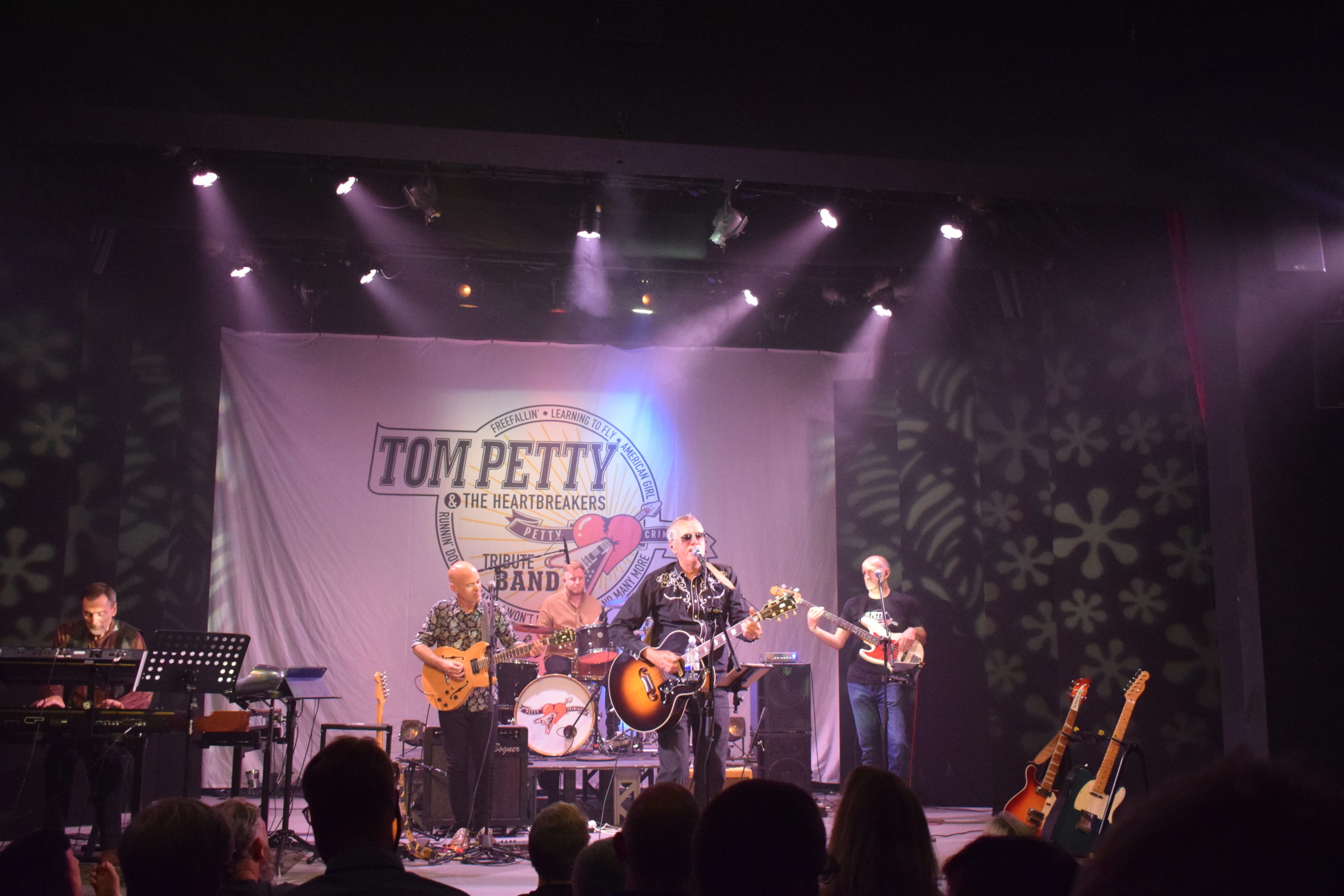 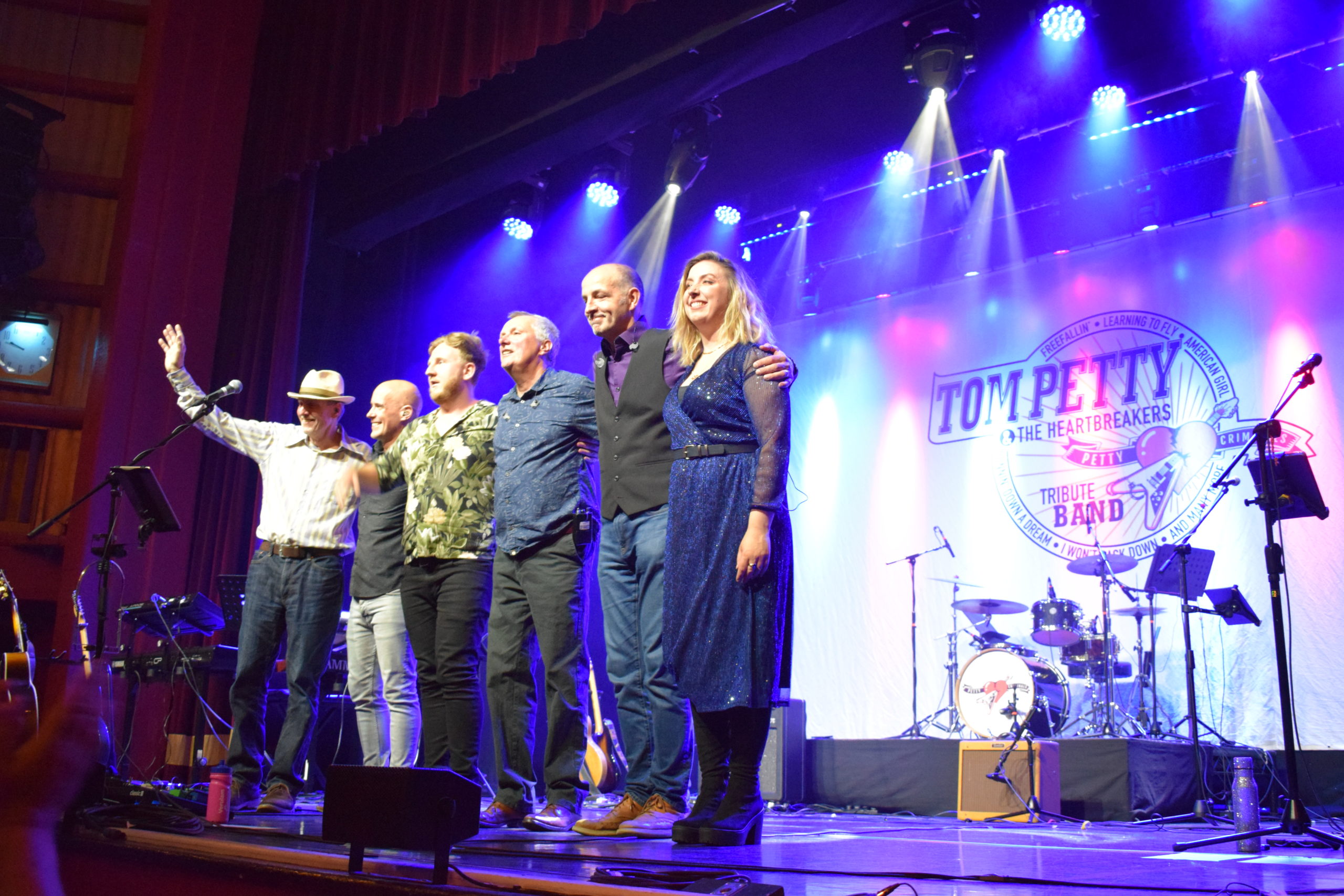 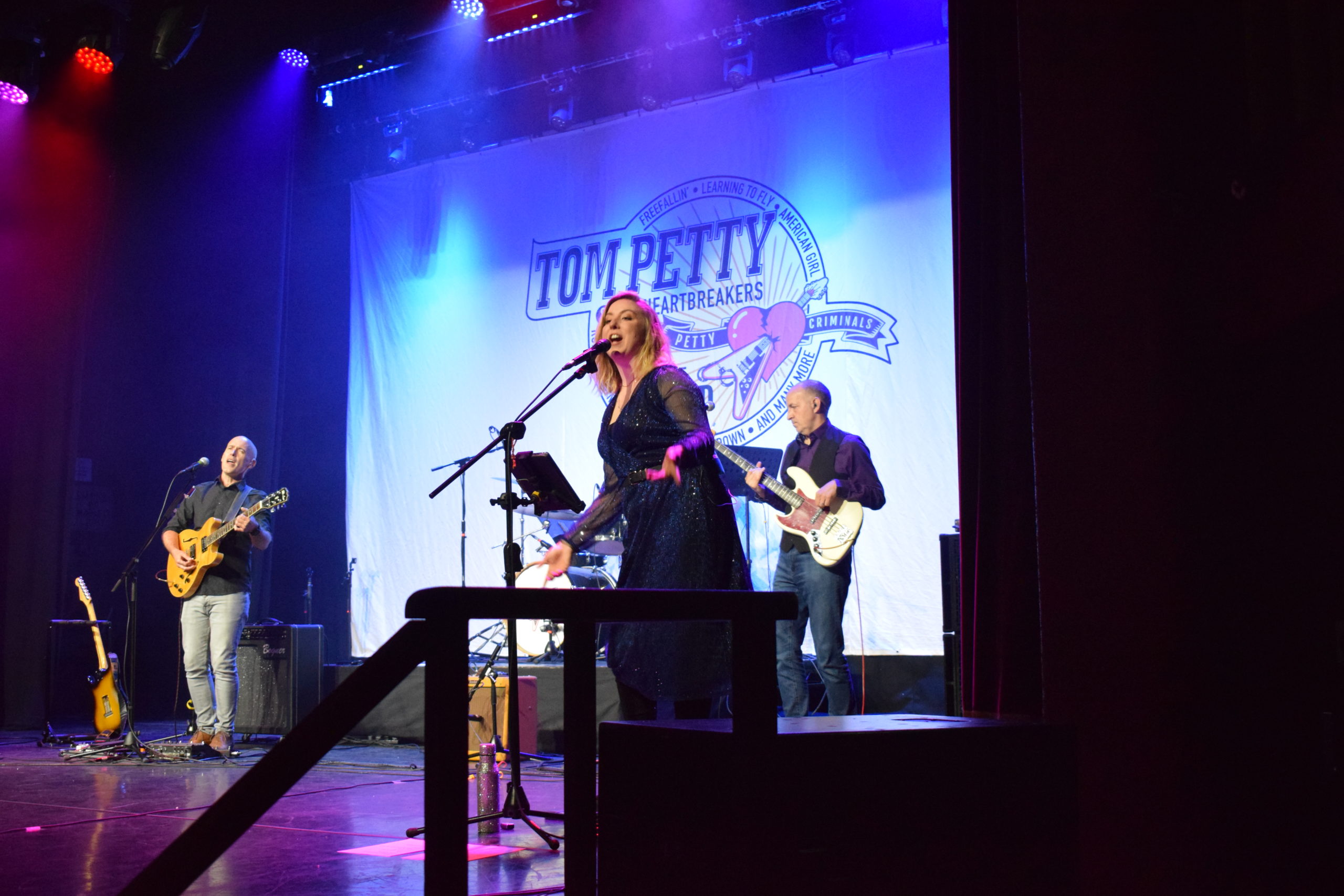 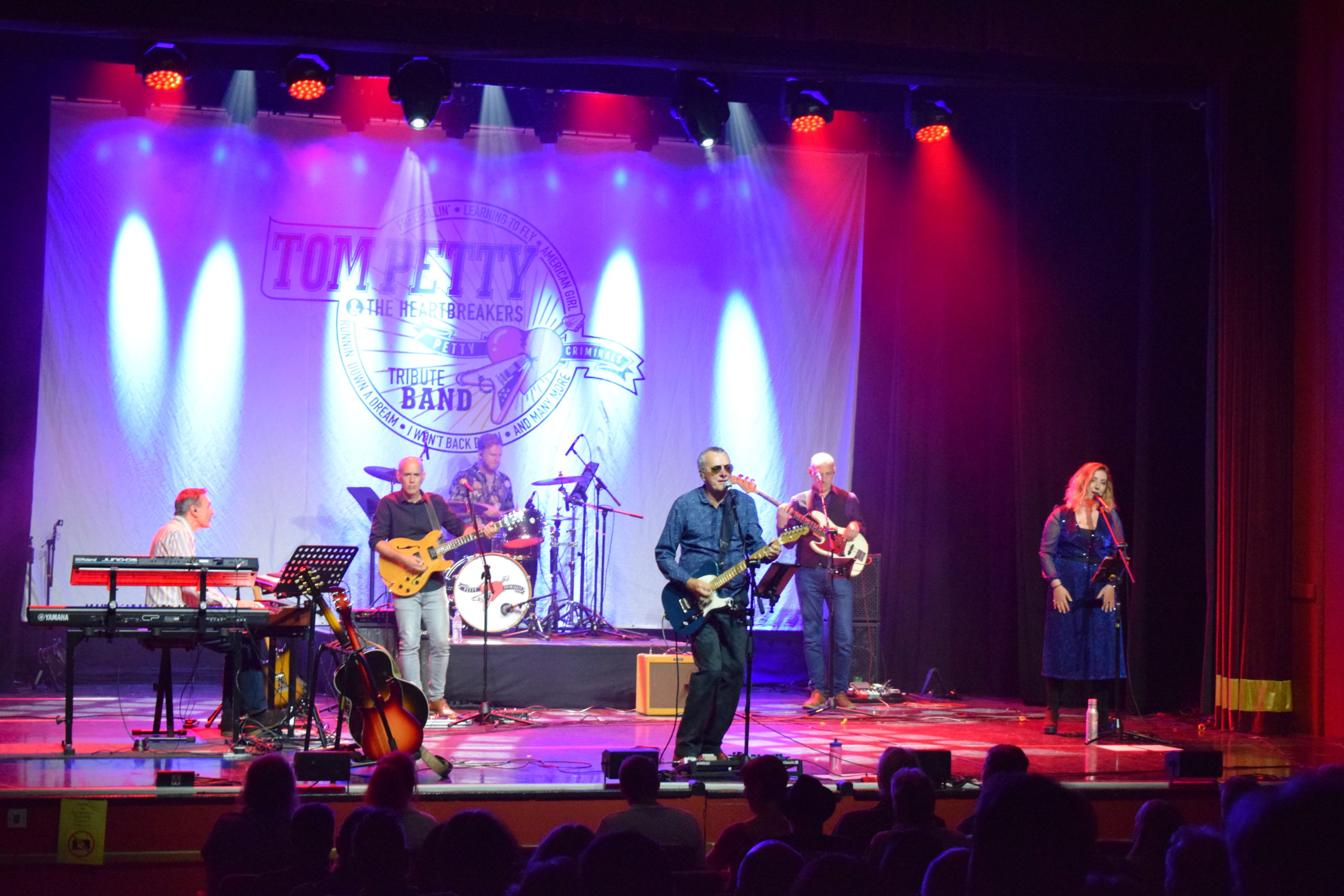 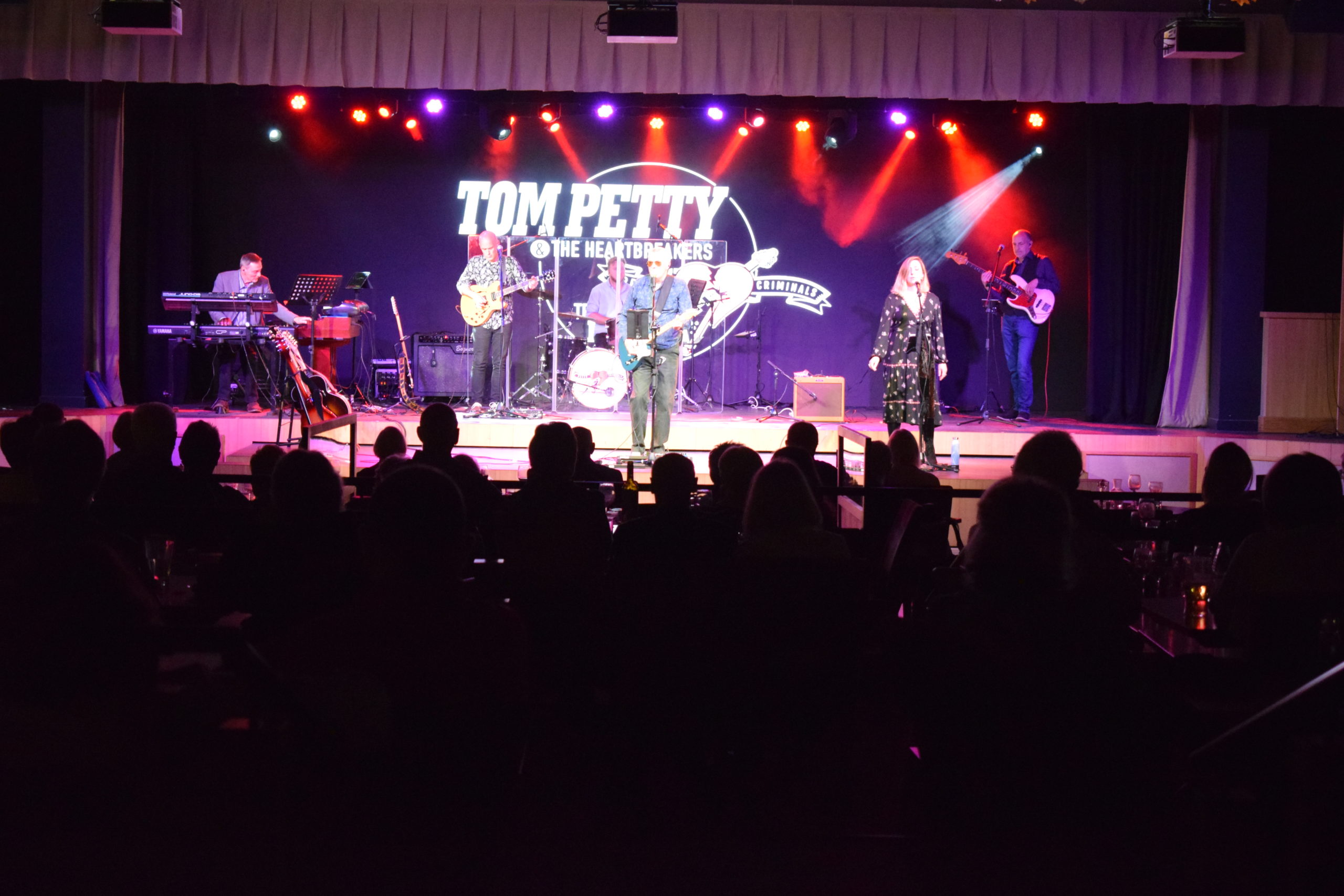 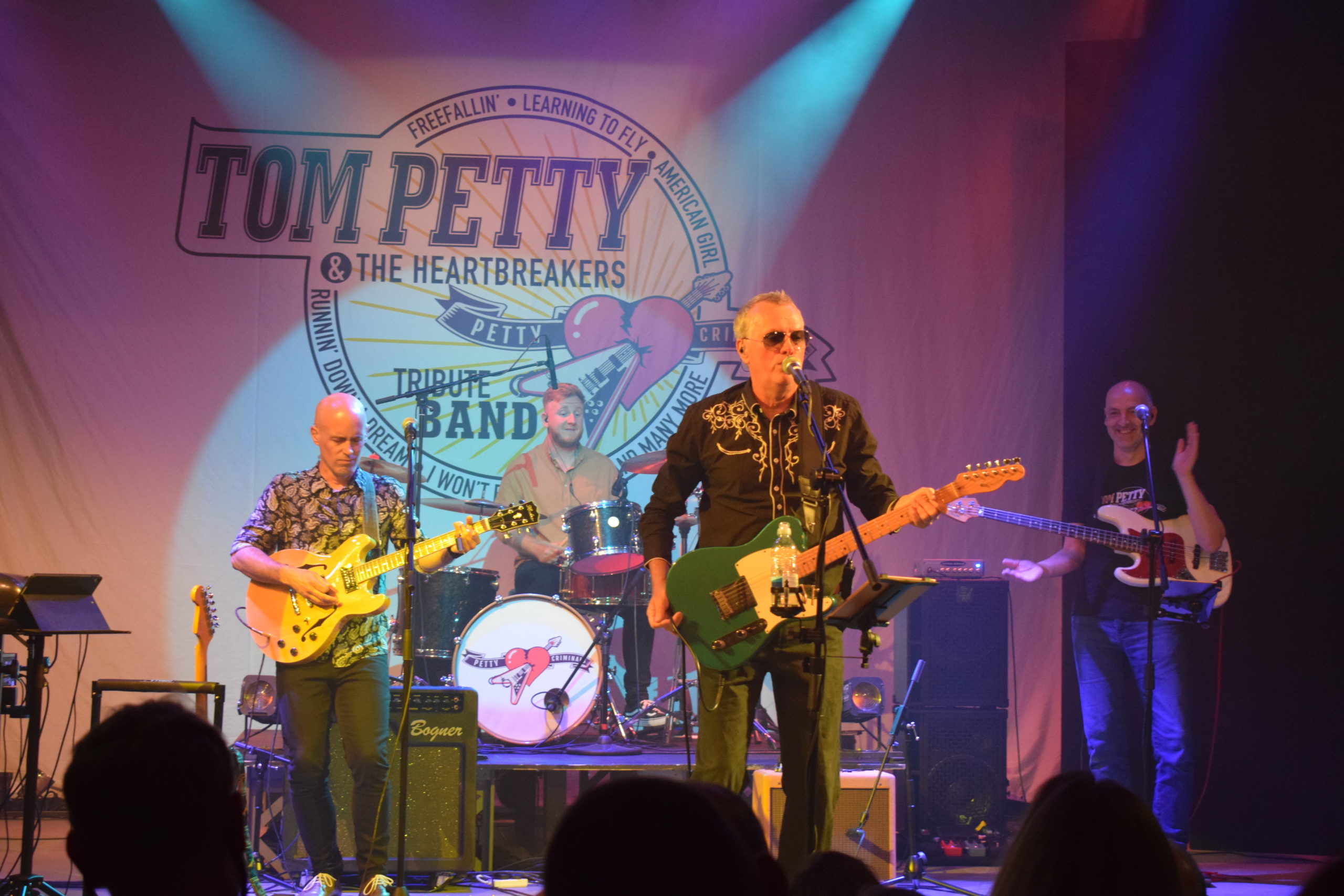 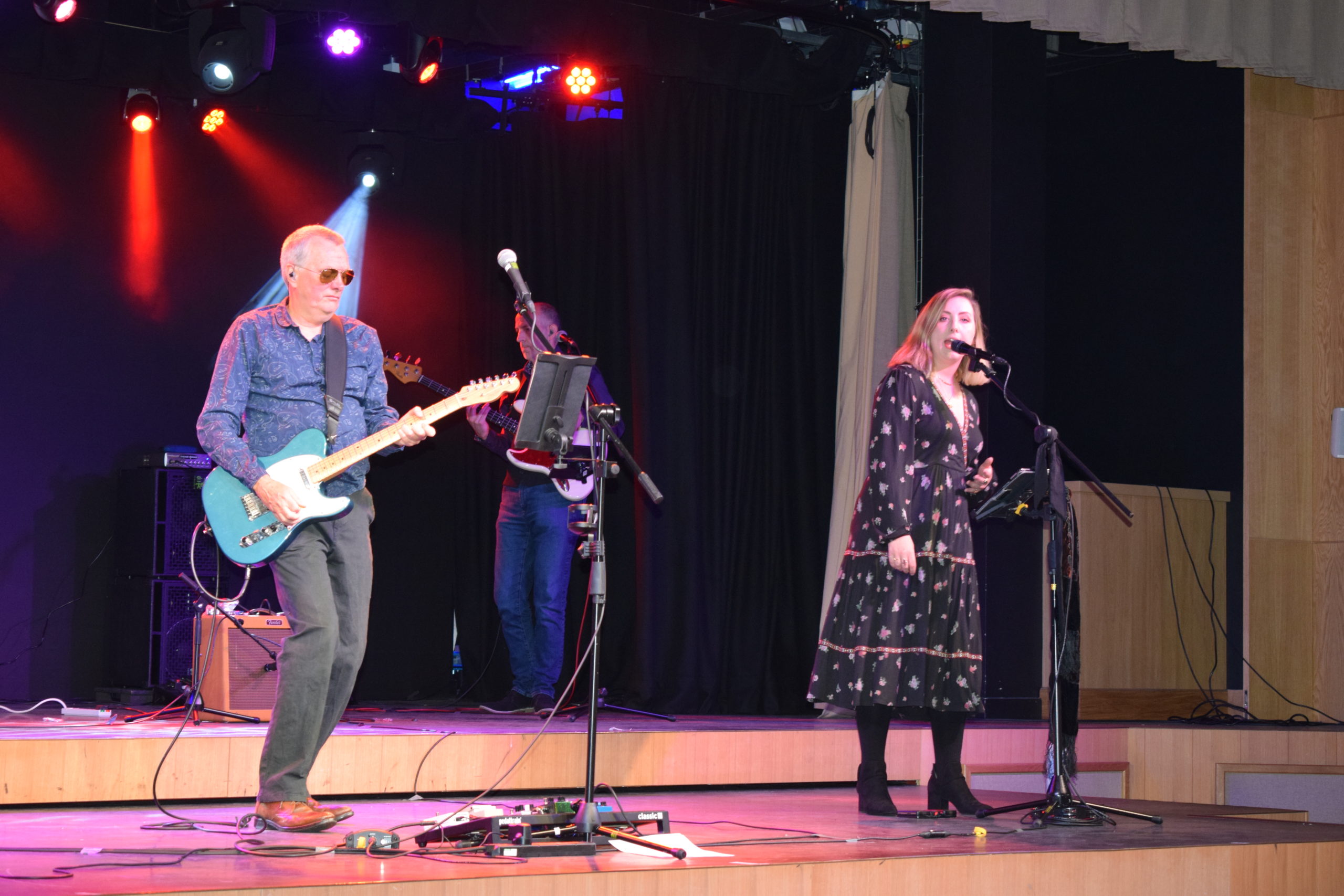 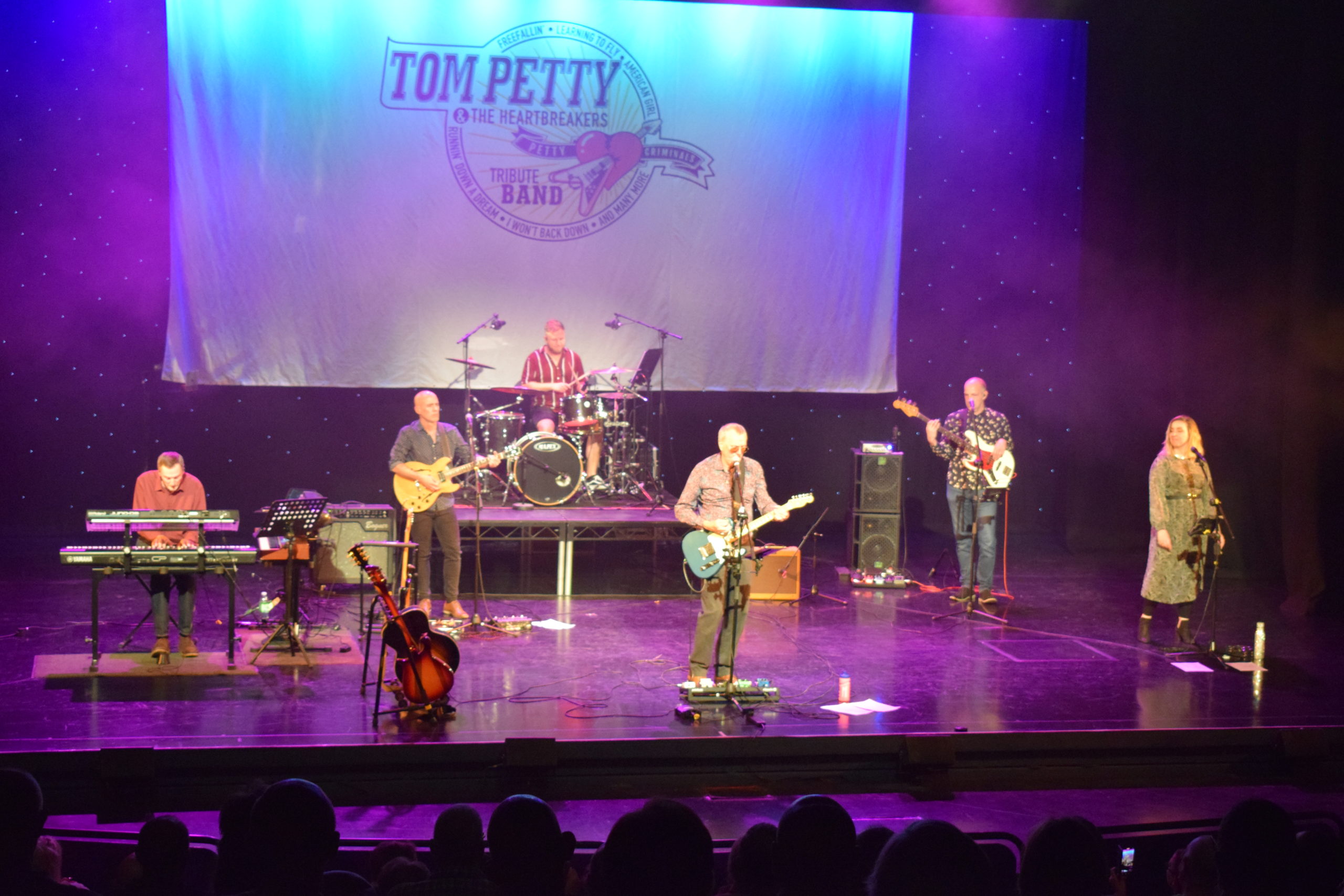 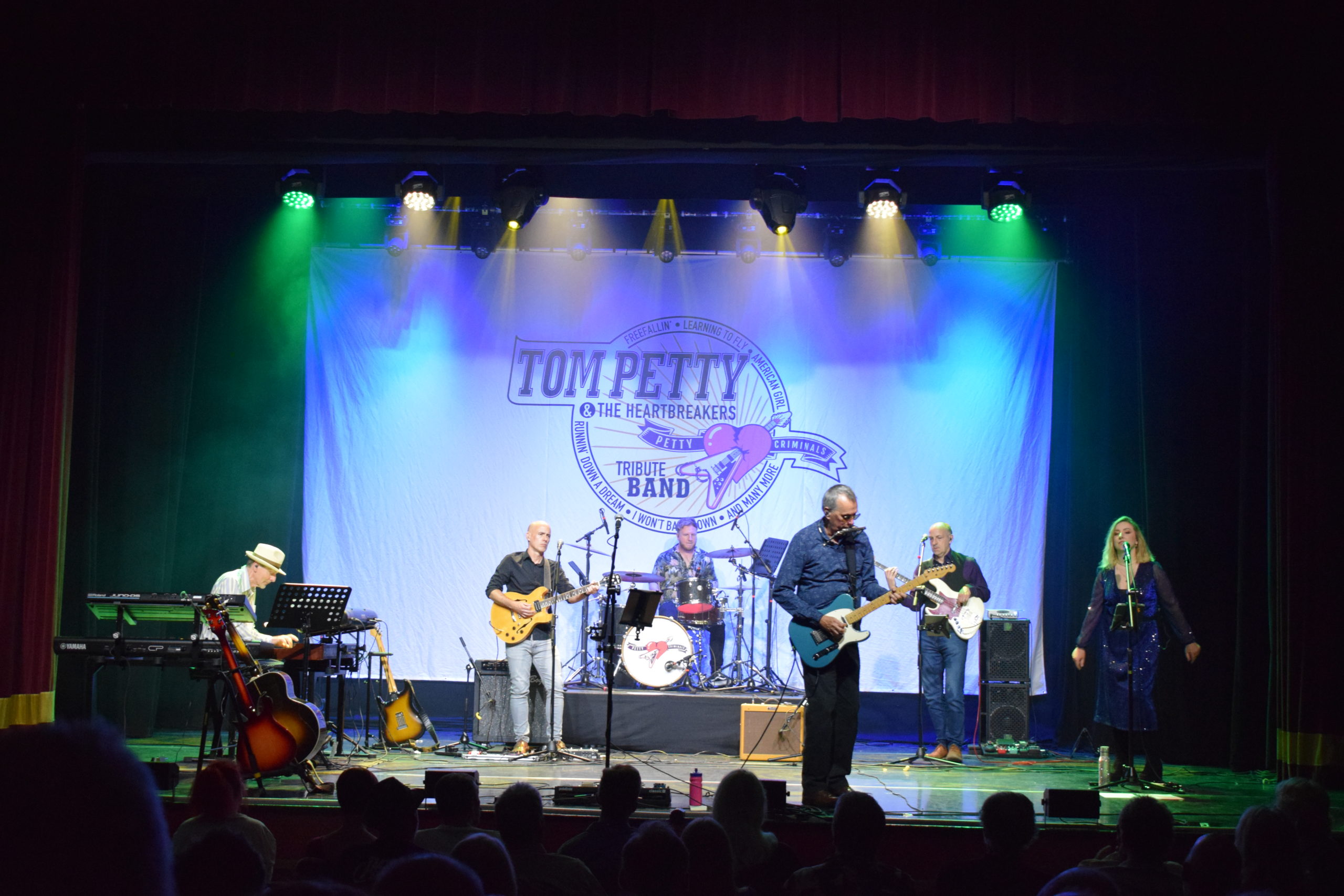 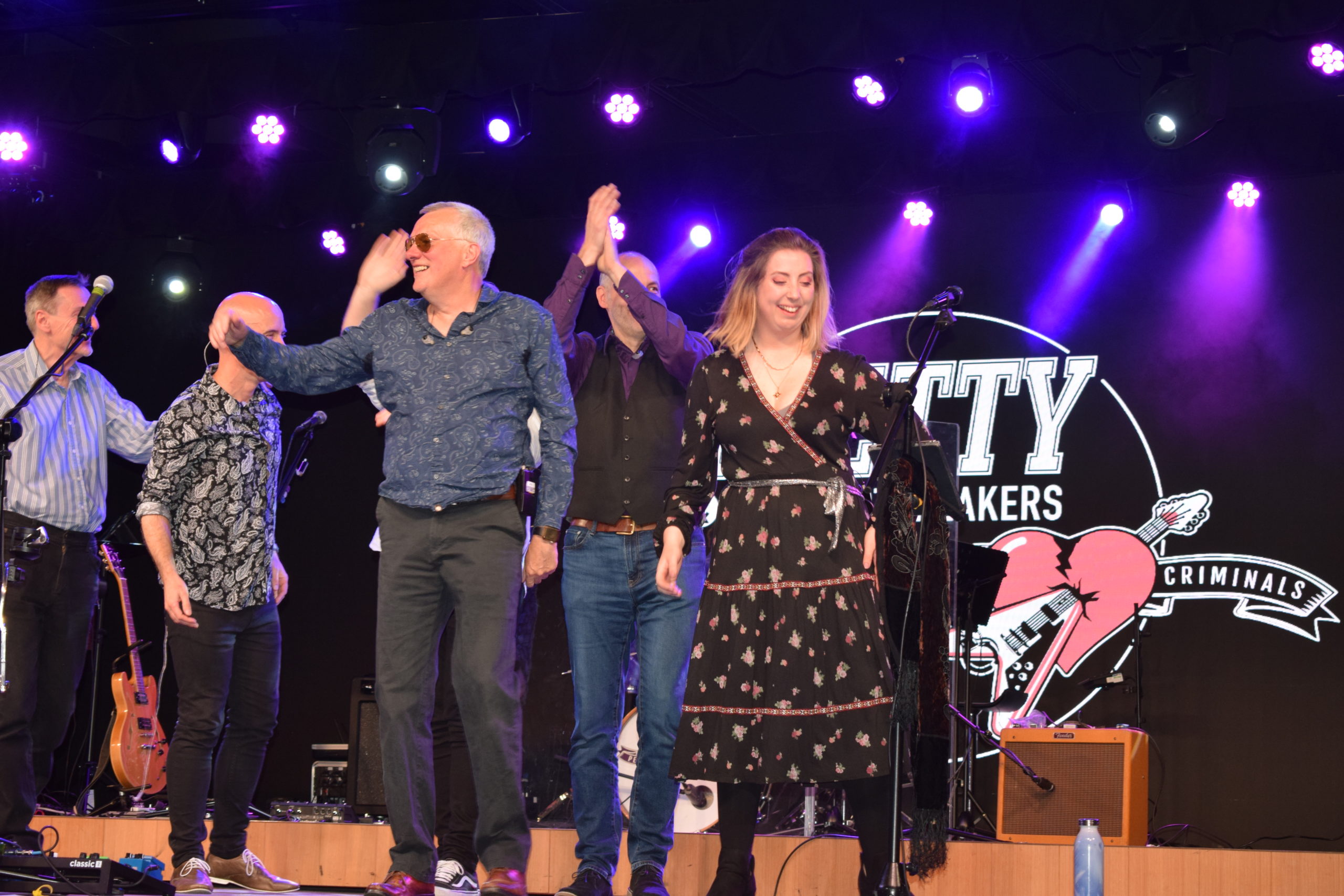